A multimedia fairytale of degradation: ‘A crazed theatrical delight’

“Do whatever you want, but don’t degrade yourself”

Bluebeard's Wives is theatre in its truest sense, a spectacular presentation of original new writing. In an explosion of sound, film and dance, SPID reworks the mythical tale of the wife murderer and the woman he tests. Alone in her husband's castle, this wife makes a surprising sacrifice for her husband's secrets. Innocence vies with the past in a provocative piece of performance theatre that examines the roles today's women play and the ways they are commodified.

Following a sell-out run at London's ICA Theatre in July 2003, Bluebeard's Wives transferred to C Central venue for three weeks at the Edinburgh Festival Fringe. A radio adaption was later broadcast on Resonance FM, and a promenade, puppet version staged in a church featured in the Lambeth Festival 2005. Bluebeard’s Wives marked the start of the collaboration between writer Helena Thompson and director Rachel Grunwald, and was published by Plays International in 2004.

‘This was a simple, if fantastical, love story, but so beautifully written and directed that every member of the audience could leave with a subtly different understanding of the play. Perhaps the descent into madness, the ascent to sanity, or some point in-between. It was certainly no children’s fairytale. Did they all live happily ever after? You’d better hurry if you want to find out. ****’

‘Redefines the use of film on stage …a captivating show.’

‘Under the imaginative direction of Rachel Grunwald, and with a production team of no less than 17, this is a very promising production which suggests that S.P.I.D. is a company to follow.’

If you have any questions please don’t hesitate to get in touch with us by emailing youth@spidtheatre.com 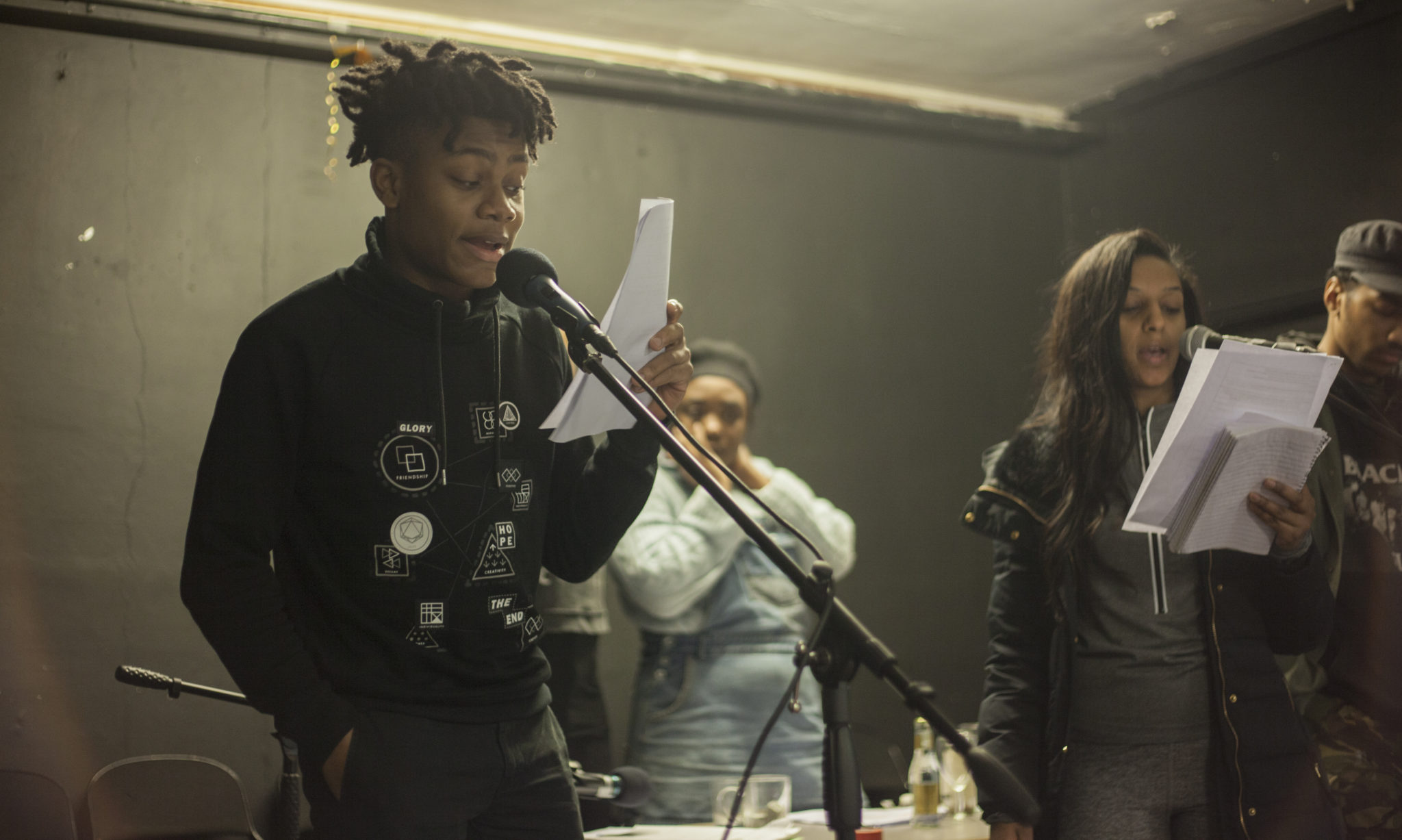 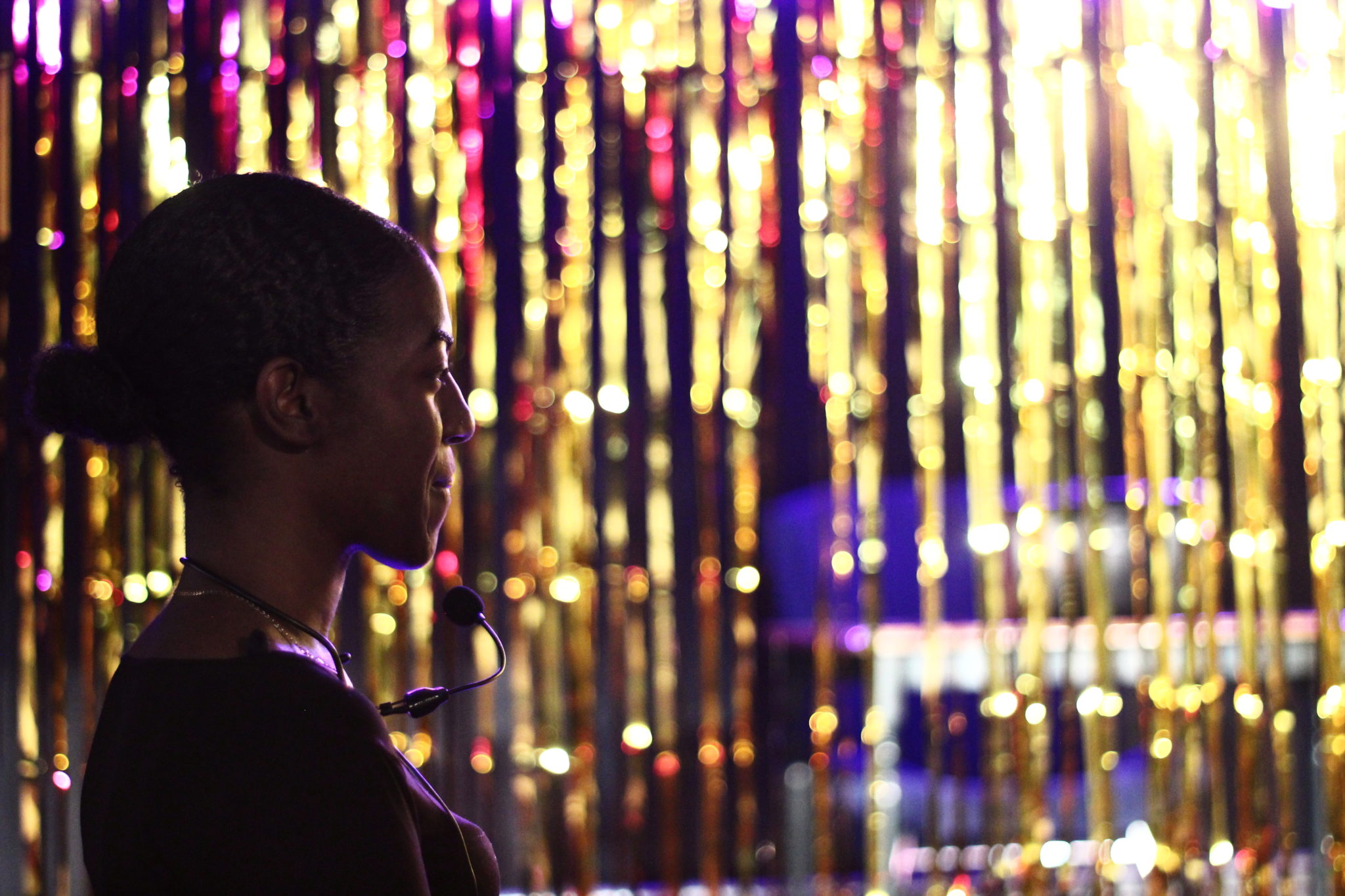 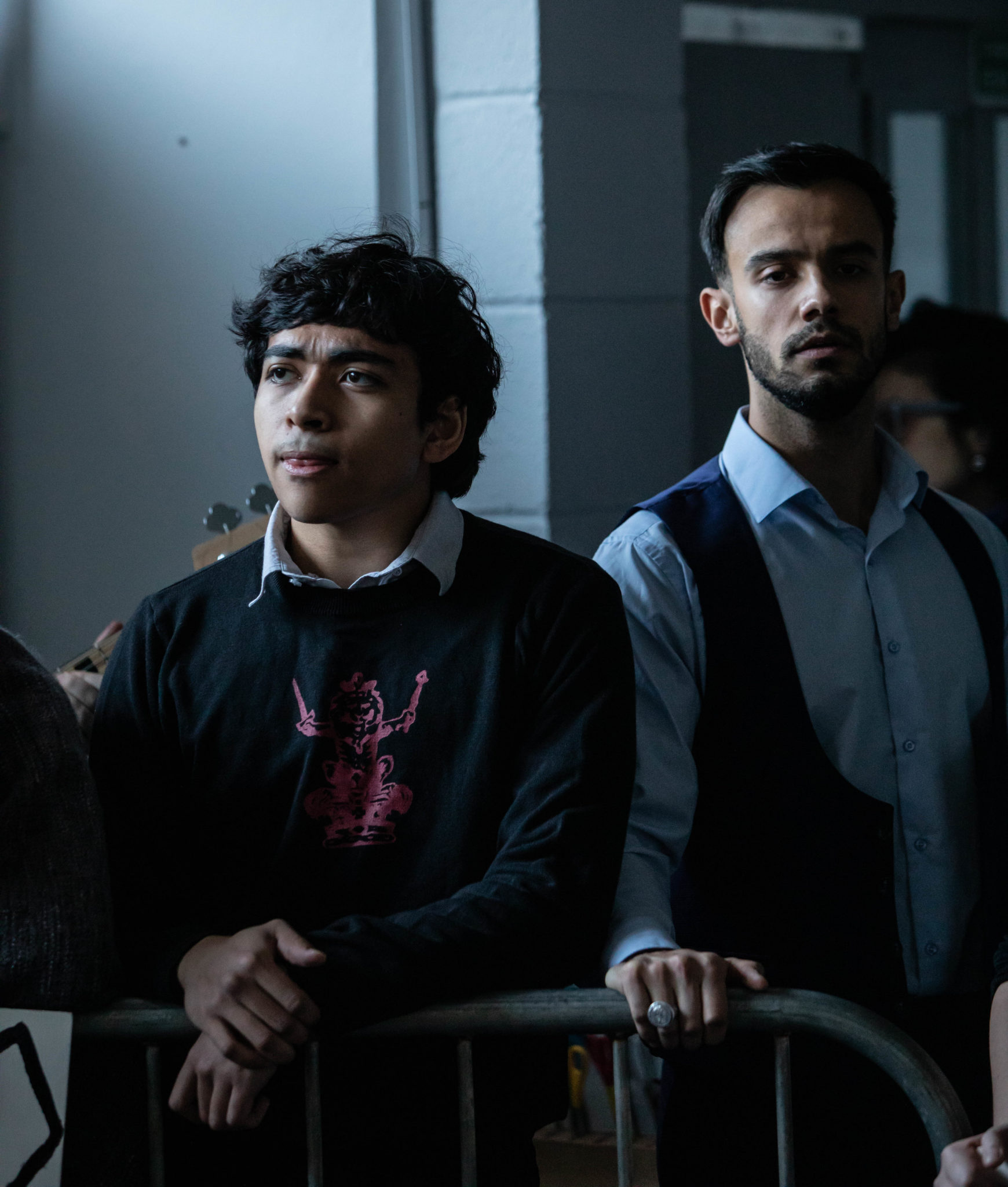 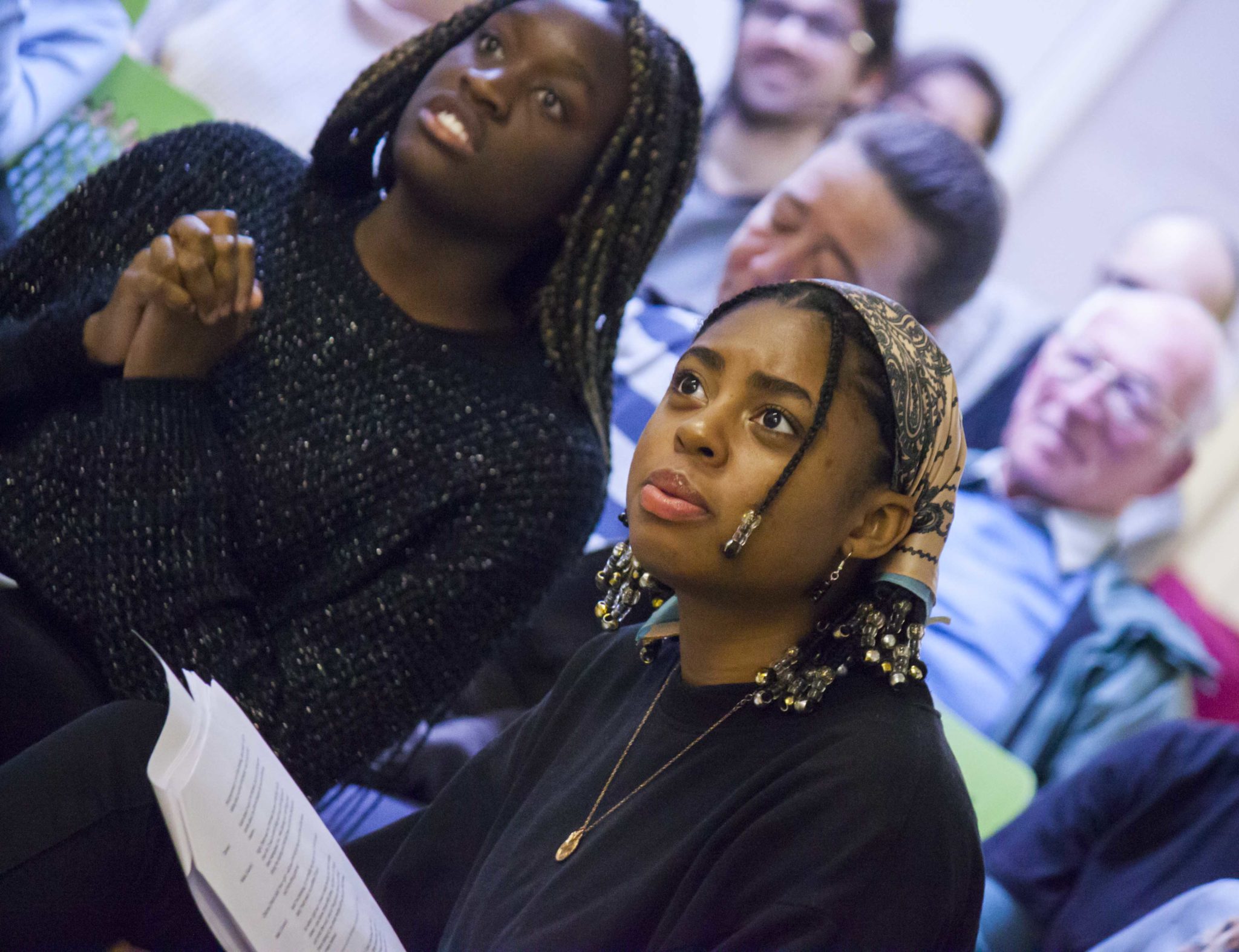 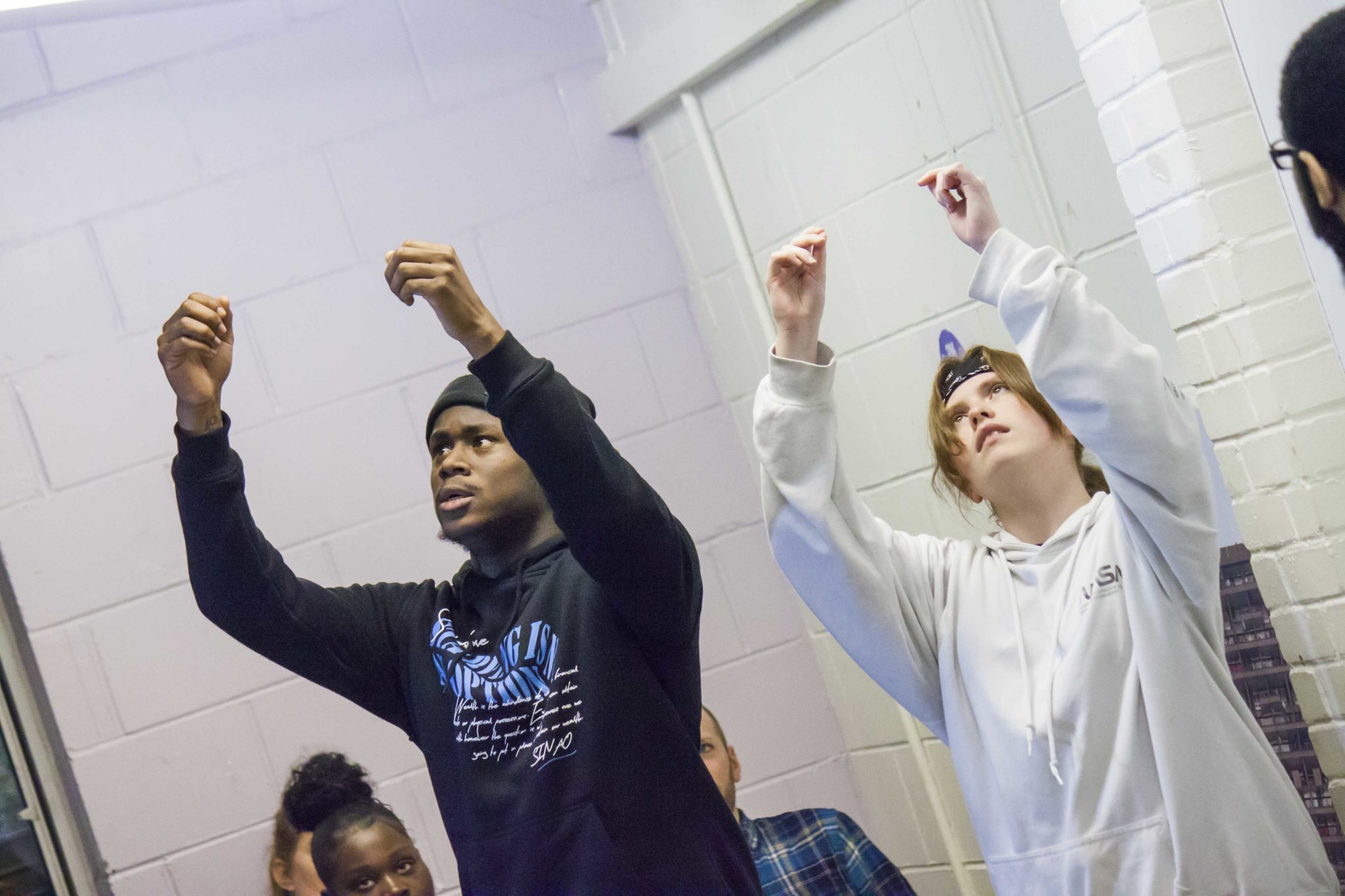 “It was great to see our local community’s voice being heard – 5/5”
Audience Member, Trellick Tower

“I loved everything, I was so in it!”
Young estate resident