Free Workshops on Saturdays 12pm – 5pm at Kensal House – you can still join!

The free sessions take place 12-5pm on Saturdays. Budding actors, producers, designers, and sound designers who wish to sign up should contact youth@spidtheatre.com or sign up here.

We’re proud to announce our current youth ambassadors who will be representing the whole group for this block, and also staging some social media takeovers!

My name’s Leonah, I am the new ambassador for this block of the Kensington Stories project. I had really low esteem when I started coming to SPID, however through taking part in the workshops, I have begun to feel more confident and decided to put myself forward for the role of group ambassador. I am interested in learning about the tricks of the trade of stage and media production. I aim to make a lot of money in the field.

My name is Montrice and I am an ambassador for the project “Kensington Stories” by SPID theatre company. When I was 8 years old I took part in SPID’s acting workshops and one of the first performances I was in was “Fly on the wall”. SPID theatre company was, and still is the thing that started my passion for film, theatre and television, and I am very excited to be a part of another project 14 years later. I am looking forward to using the experience of this project to explore my interests in film production and design. 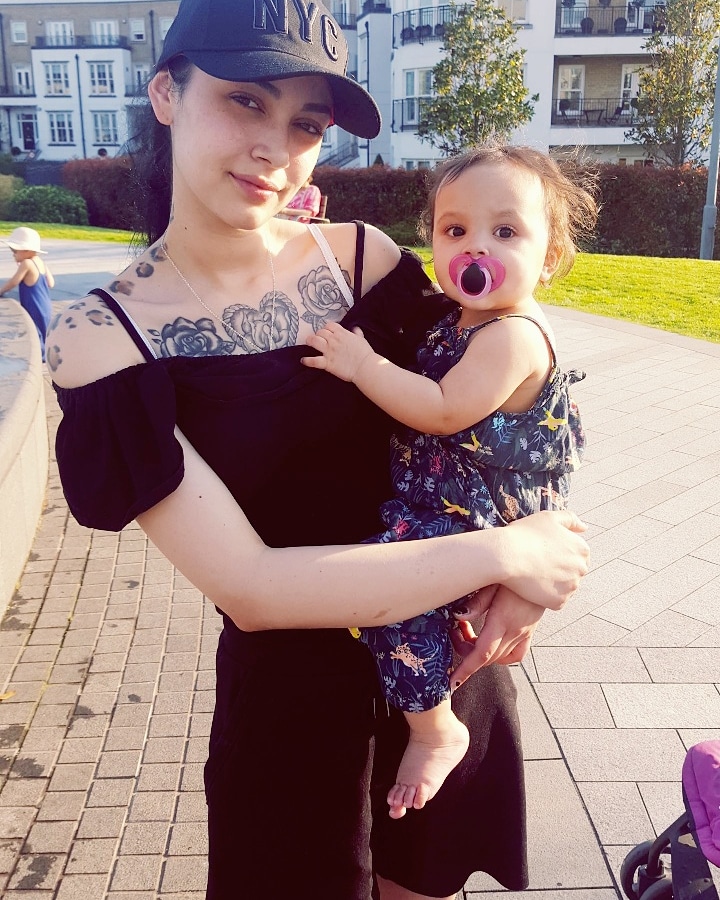